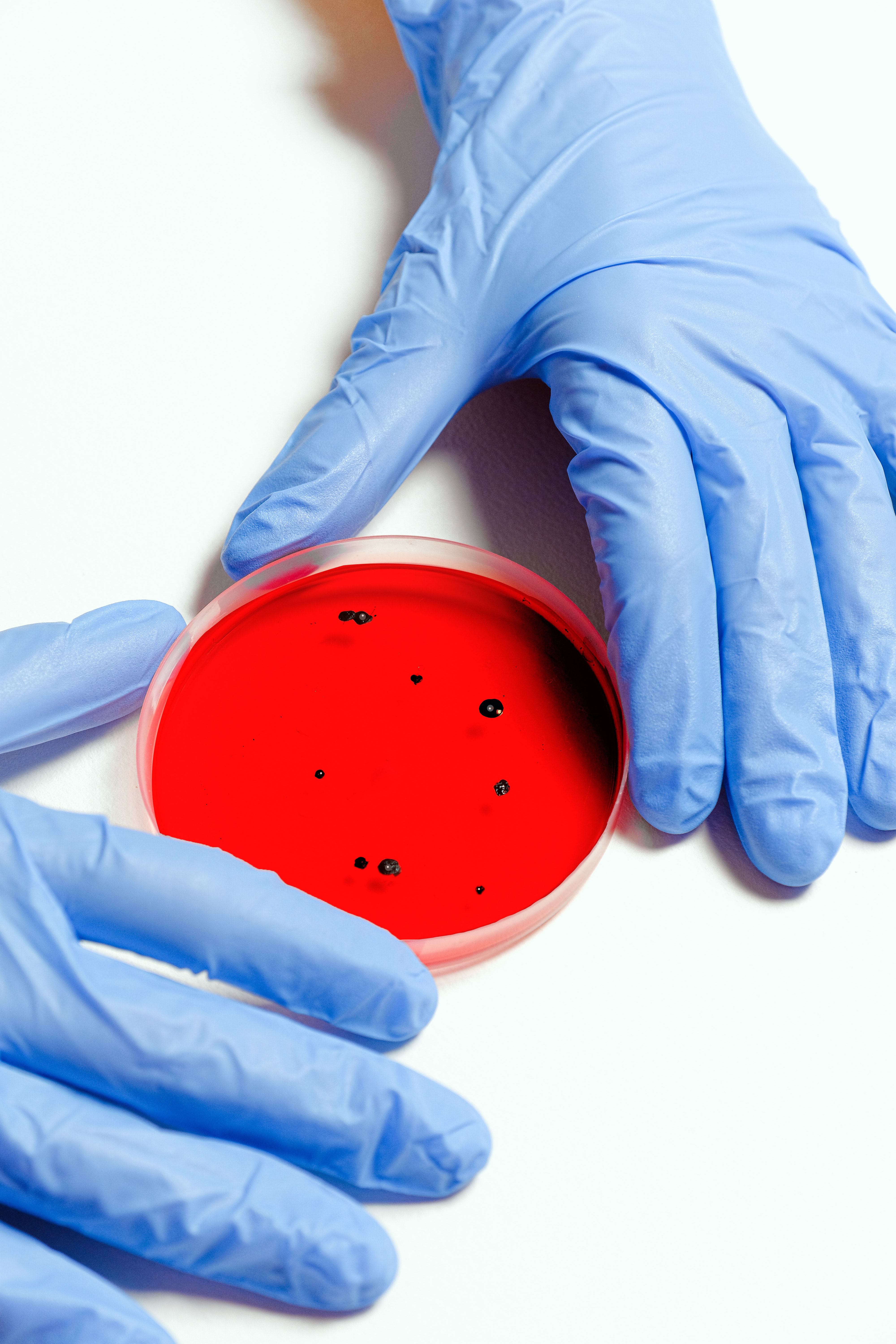 Current heavy hitters in the clinical micro-market 19 May 2022 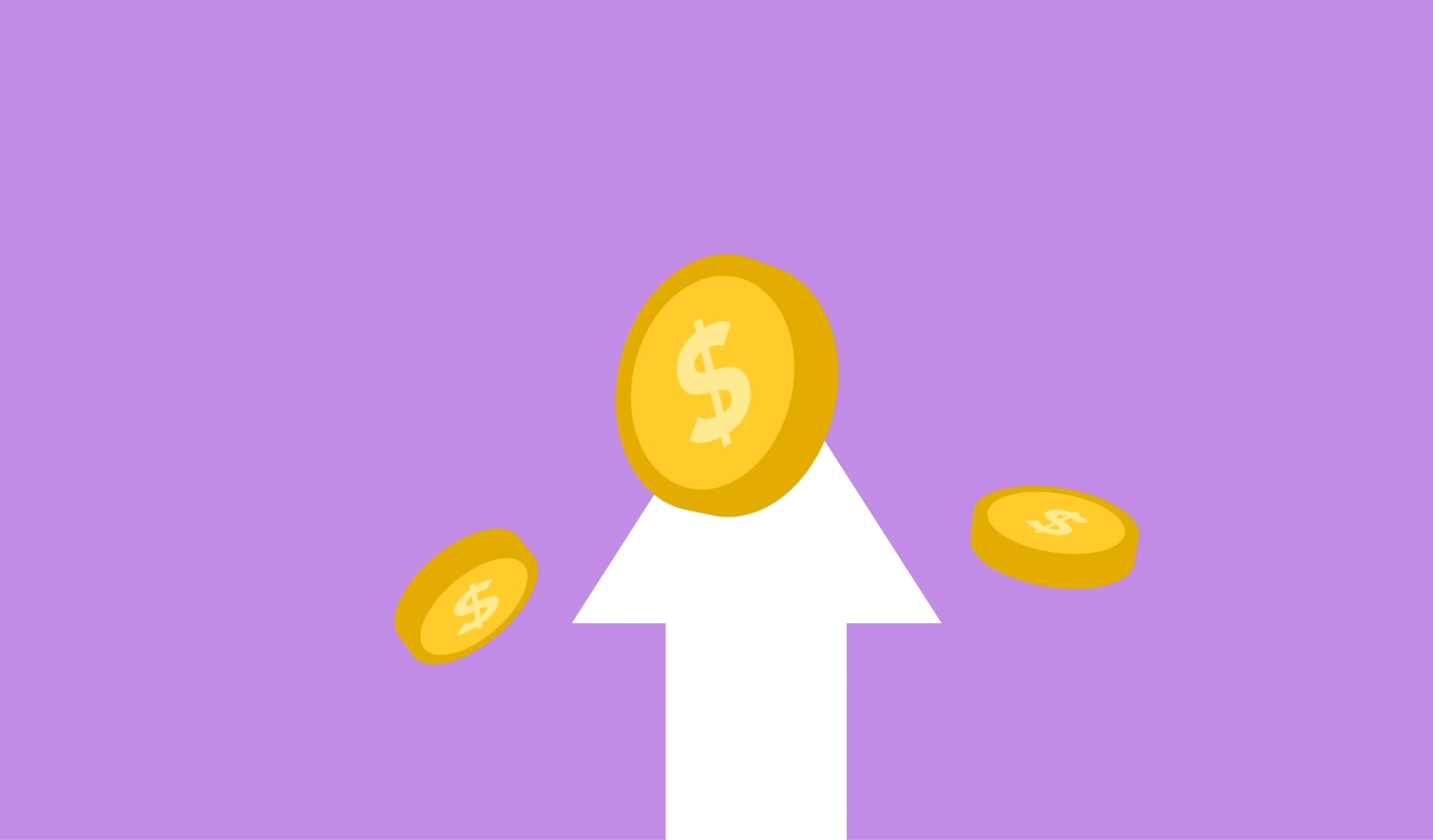 Clinical Microbiology Instrument and Reagent Market due to reach $5.8 Billion by 2026 18 May 2022 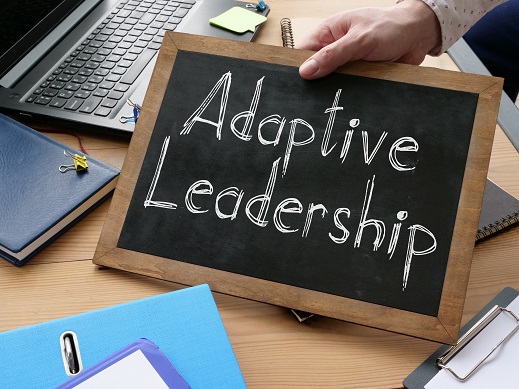 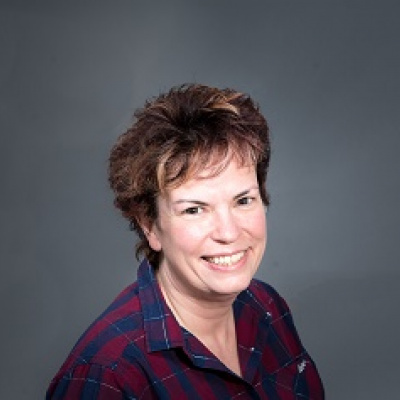 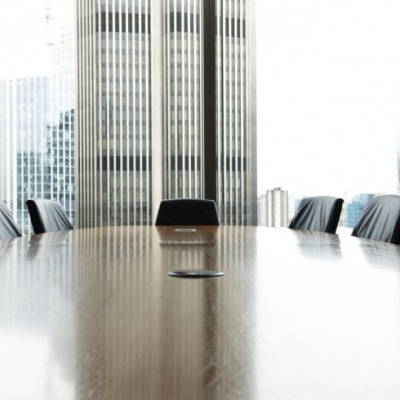 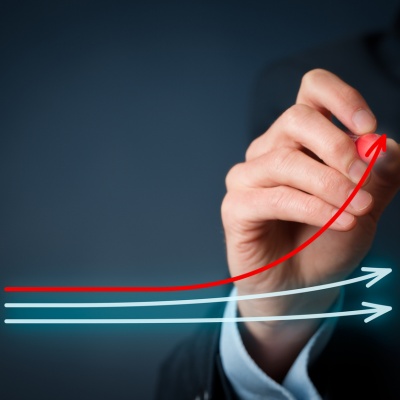 Women can safely have DIY abortions at home, a study has concluded.

The pilot study, set up by the Department of Health (DoH), found that women less than nine weeks pregnant could safely have the medical abortion outside of hospital.

None of the 172 women, who were given tablets to terminate their pregnancy supervised by a nurse in a health centre, suffered serious complications.

Shirley Butler, who managed the pilot project, said: "This has been a successful pilot and it has proved that abortion is safe outside a hospital.

"We have had few problems. Some women experienced pain and they were given painkillers.

However, anti-abortion groups have said despite the safety of the home abortions, the process could be too traumatic for women.

During a medical abortion, a woman is given the drug mifepristone before returning two days later to take four tablets of misprostol, which completes the abortion in a few hours. The woman then usually waits in the hospital until the termination is complete.

During the pilot the women took both sets of pills at local community clinics to see if it was safe for them to take the tablets outside a hospital setting, which theoretically means they could take them at home if no complications occurred.

The location of the clinic in south-east England has not been disclosed for fear that anti-abortion protestors would harass staff.

UK anti-abortion charity Life says there needs to be a "full and comprehensive review" of the safety of the home abortion pill before DIY terminations are introduced.

Life spokeswoman Michaela O'Sullivan said: "What motivates the drive to pilot 'home abortions' is the continuing decrease in the number of doctors willing to carry out the procedure in hospitals plus the demands that abortion provision places upon resources.

"The government will be tempted by the opportunity to cut costs yet any acceptance of medical abortion will mean that women will pay the price with their health."